Reading of Fortunes of the Moor 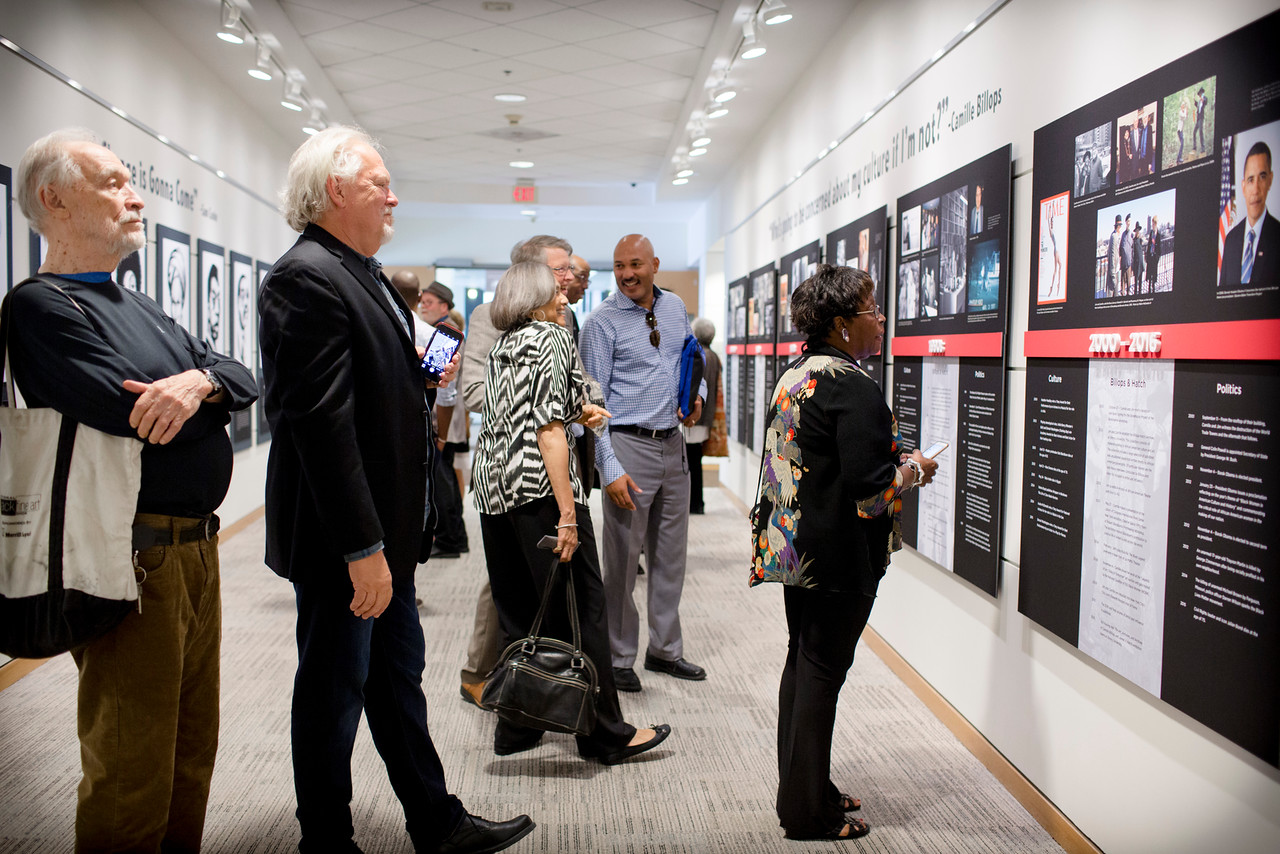 This event features a reading of Fortunes of the Moor, Barbara and Carlton Molette’s sequel to Othello in which Othello and Desdemona’s daughter becomes the subject of a custody battle.Through this lens, the play addresses  broader issues of cultural difference, religion, and slavery. The reading will be followed by a conversation with the playwrights. This program forms unique connections with two major exhibitions on Emory’s campus this fall. The interconnections between the work of Shakespeare, depictions of race on stage, and black theater are bound to create interesting dialogue between Still Raising Hell: The Art, Activism, and Archives of Camille Billops and James V. Hatch and First Folio: The Book that Gave us Shakespeare. In addition, Othello: The Moor Speaks, which explores the complexity of being a black man in a white world, and the meanings associated with Shakespeare’s provocative representations of race and racism, will also be on display in the Woodruff Library.

Free and open to the public.

Following in the tradition of Camille Billops and James V. Hatch’s New York loft salons, Rose Library is partnering with artist Fahamu Pecou on his interSessions series. Part of an ongoing run of curated conversations between figures from the arts and hip-hop communities, this event will feature hip-hop artist Monie Love and acclaimed dancer and choreographer T. Lang.

Free and open to the public.

"Let's Go to Work!": The Spread of Chicago Steppin in Atlanta

During this evening of dance and conversation, attendees will have the opportunity to talk with award-winning Chicago Steppers and promoters, Peter Frazier (Majestic Gents, Chicago), Andre Blackwell (Dre & Company, Atlanta/Chicago), and Ms. Mary (The Steppers Workshop Georgia, Atlanta). The discussion will be moderated by cultural sociologist, stepper and Emory alum Anjulet Tucker.

Steppin became a cultural phenomenon capitalizing off of the musical rhythms of the times and the influence of several American, partnered, swing-style dances. Though the dance emerged in Chicago in the 1970s, today, Steppin communities can be found in nearly every region of the country, including Atlanta, where the subculture has grown significantly due to the diligent efforts of Steppin clubs and dancers with Chicago ties. It has attracted a uniquely socio-economically diverse cross-section of black Atlanta that has embraced Steppin's Midwest roots while adding a Southern flare.

Free and open to the public. Register here.

3+1: "Older Women and Love" in collaboration with the Spelman College Museum of Art

3 + 1 is a community film screening and discussion program. Three experts with diverse (and often conflicting) perspectives are featured with one empty seat for a member of the audience to occupy and participate in the dialogue.

Free and open to the public. Let us know you're attending by registering here!

Black Art Salon at the Edge of the Universe

As the culminating program of the “Still Raising Hell” exhibition, this event will explore the means and mediums through which black artists continue to push boundaries. The evening will consist of a collaborative performance by Jeremy Avalon of WERC Crew and graphic artist KEEF CROSS on the future of black art, followed by a discussion with Avalon, CROSS, and Leatrice Ellzy moderated by Gallery 72 project coordinator Kevin Sipp that connects contemporary art movements to the exhibition.

Free and open to the public. Let us know you're attending by registering here!